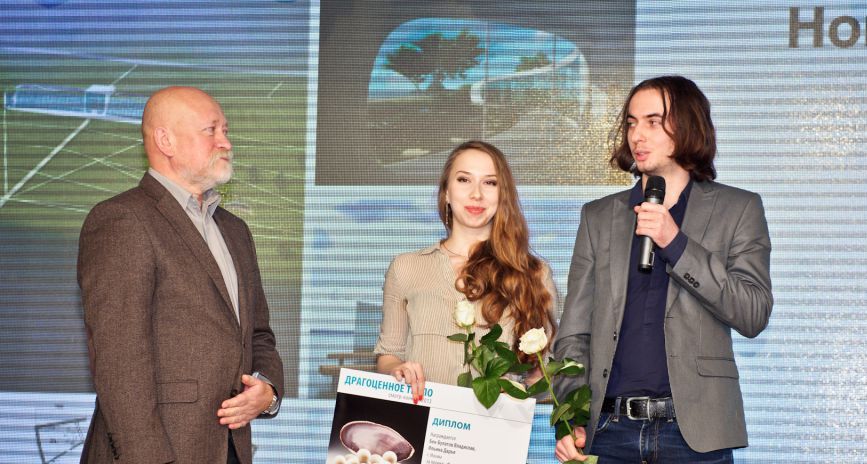 In Moscow, the winners of the contest «Dragotsennoye teplo» were awarded in the nomination No. 4 winners – Vladislav Bek-Bulatov and Daria Ilyina for the project – Hotel in the Hillside on Lake Pleshcheevoe in Pereslavl-Zalessky . The founder of the competition is the Association of Polystyrene Foam Manufacturers and Suppliers, the general sponsor was SIBUR Holding, a leading producer of the petrochemical industry and the largest producer of expandable polystyrene, organizer of the competition – RIA ARD.